-   NEW SONG RELEASED    "PUT YOUR MONEY WHERE YOUR MOUTH IS" 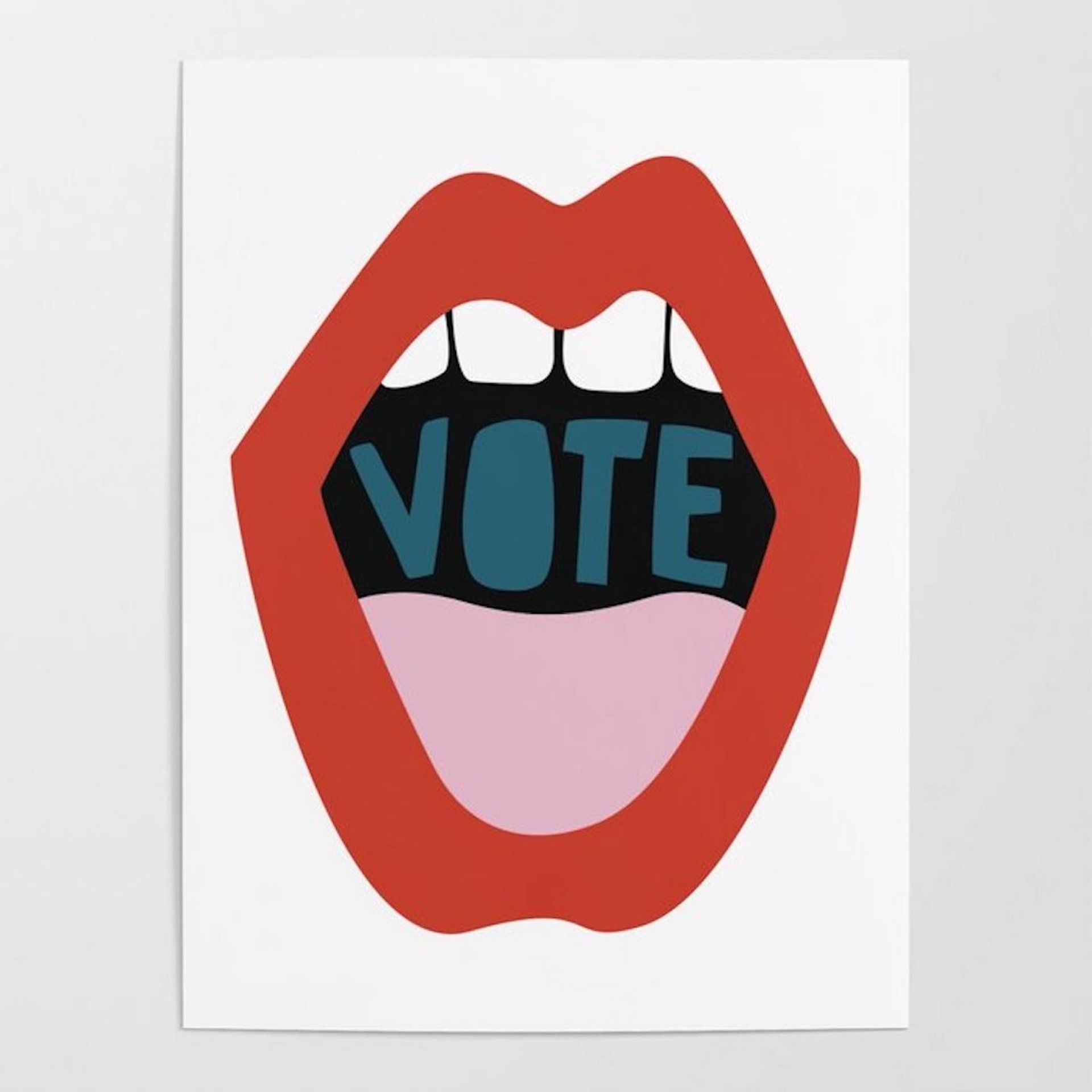 VISIT  OUR STORE ON THIS PAGE TO PURCHASE MUSIC!! 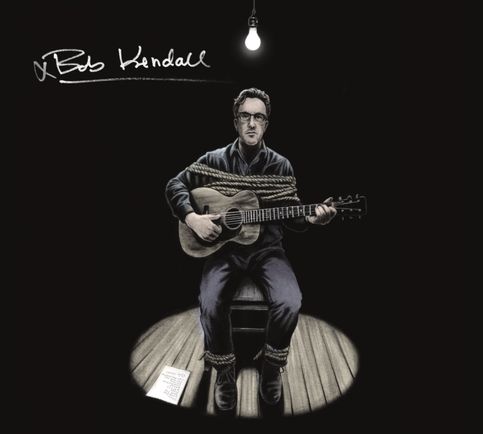 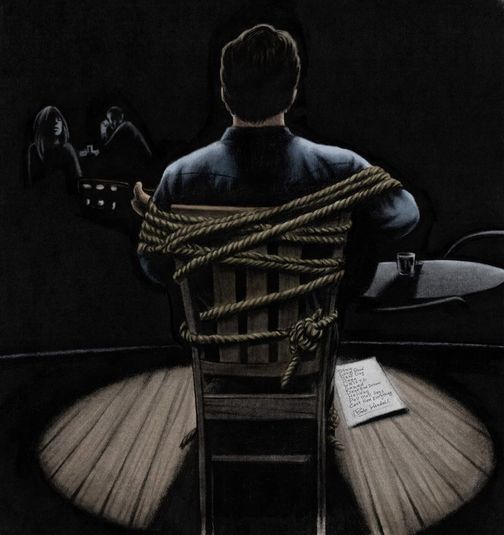 Get our new single  "RAGE" @ http://bobkendall.bandcamp.com/track/rage 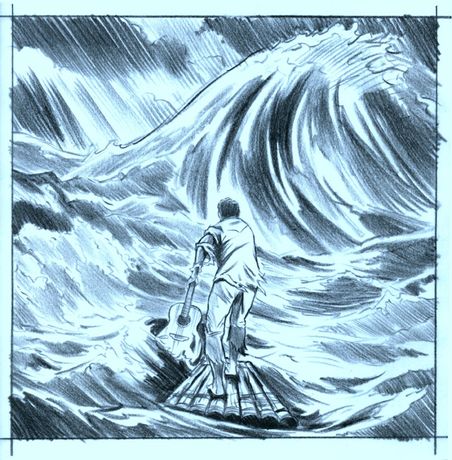 Here is the BK BAnd live @ the Narrows Americana Festival   "A tribute to GRAM PARSONS" - with Tanya Donelly, Michael Samos, Meg O'Conner -  you can purchase a recording of this night at www.narrowscenter.org

10/29/13 - In honor of the passing of LOU REED - I post this song that the brothers kendall recorded in 1988  "I found a reason"  by the Velvet Underground - Dana Colley on sax, Mike Leahy on guitar - Brian Dunton on bass and jeff allison on drums  Skeg and I on vocals and gtrs too. - 4 track at our rehearsal space      01_I_Found_A_Reason.mp3 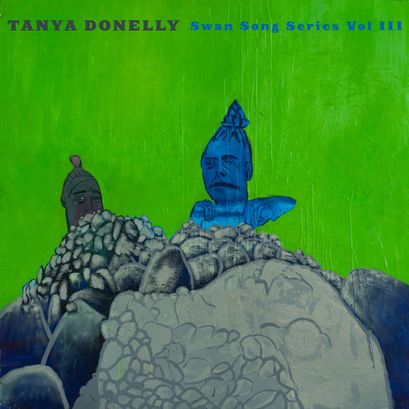